In the hundred milestones of his national team, Eriksson scored a penalty to help Denmark beat England 1-0 in the away game. After the game, the Inter Milan star said in an interview that the coach gave himself in the national team The opportunity to play makes him very happy. 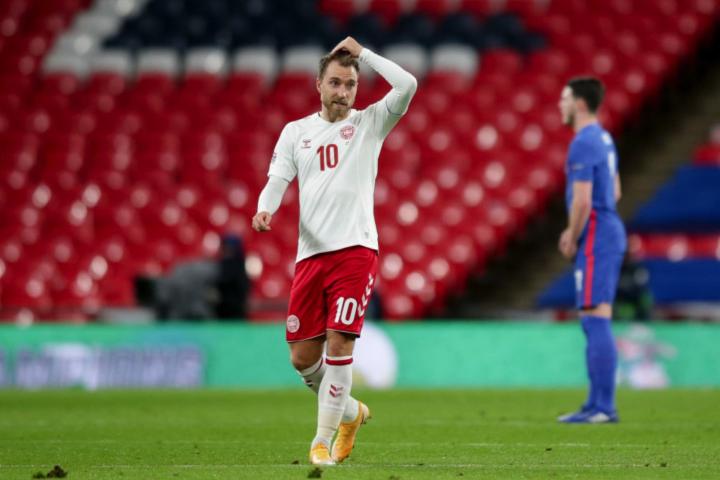 "No matter which club I played in the past, even when I played for Tottenham, being able to play with the Danish team has always made me happy." Eriksson said.

"Obviously, as everyone knows, your reporters have also written a lot of reports. Now many things have changed. I did not participate in as many matches as I did at Tottenham, but when I returned to the Danish national team, I I feel very happy. It has nothing to do with which club I am in. The head coach is willing to let me play and I am happy for that."